German Heike Beier, has signed a contract with the BKS Aluprofem Bielsko-Biała. 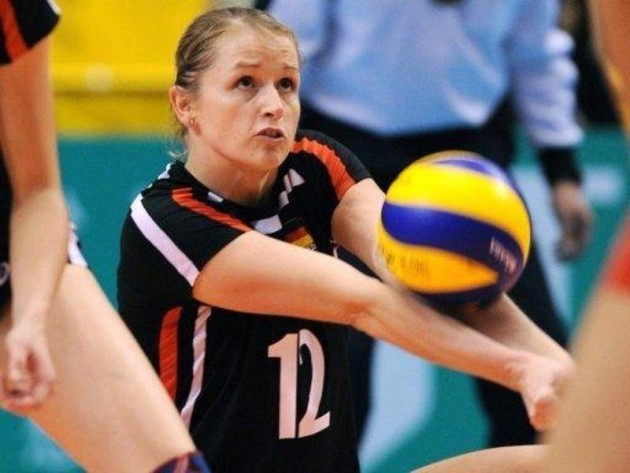 Heike Beier is a 30-year-old player who has performed in her career on the positions of a receiver or the libero. She is “student“ of the club VC Olympia Berlin. Measuring 184 cm in height, Beier was a German champion in 2007 and runner-up in 2002.

In 2009, with the national team Germany, she took third place in the World Grand Prix competition.

Heike Beier is the third foreign BKS Aluprofem player who will represent the Bielski team in the season 2013/2014. In addition to her,  Serbian Danijela Nikić and Czech Helena Horka will defend club’s colors.