Conegliano one of the top teams in Serie A1, brought the spiker Melissa Donà. 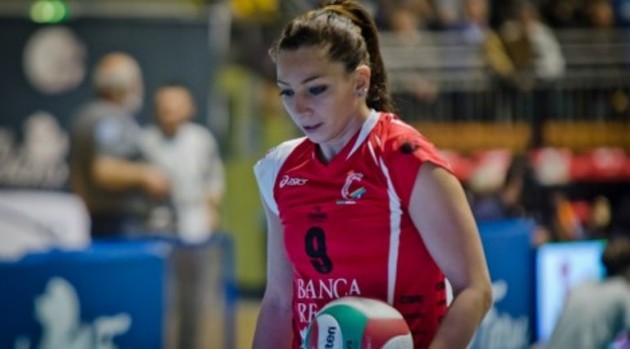 A spiker with special preference for the reception and the fundamentals of the second line, has signed an annual agreement with the club from Treviso.

Last year, Melissa played in Serie A1 for the first time in her career as a member of Giaveno.

“It did not take me long to decide, “said the spiker while training in beach volleyball in Jesolo, her passion this summer, “I had several proposals, but when Conegliano came to me and because I am Trevigiana it was a stroke of lightning and I agreed in an instant”.

DENIAL: Robertlandy Simon – “Makarov is not...