Will Lorenzo Bernardi be the new coach of Iranian national team? This question is very dificult to answer. 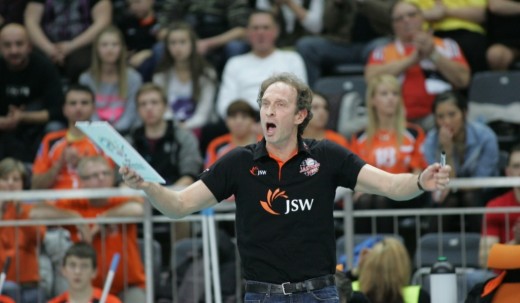 The president of Iranian Volleyball Federation Mohammad-Reza Davarzani confirmed for local media that final agreement had been reached with player of the century, Italian Bernardi, to lead national team.

But, what Bernardi says?

„This is not the right moment to talk about the next season. We have to face some serious rivals in upcoming matches. But, who knows what the future will bring“ says Bernardi.