POL W: Russian player refuses to join Tauron MKS! Chairman – “She will have to pay”

One of the most interesting volleyball transfer deals in OrlenLiga won’t be realized after decision of Russian player not to join Tauron MKS! 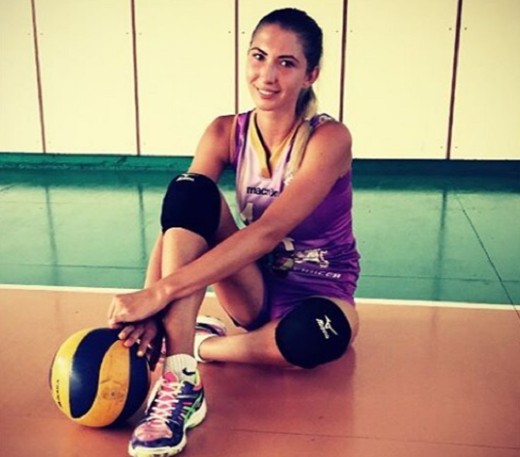 Yuliya Bessonnaya has decided to terminate the contract with the Polish team, without recording a single minute on court in a jersey of this team. The Chariman of the team Robert Kocma tried to explain the situation.

“The player unilaterally terminated the contract with our club without giving the reason and she disappointed us. We will demand from her to cover the costs such as car guaranteed by the sponsor, apartment and nursery for the baby” says chairman of Tauron MKS Robert Kocma.

According to WP sportowefakty.pl, she is currently practicing with Russian team Leningradka and it’s just a matter of time when she will sign a deal with this team.

We reported in June that she signed a contract with Tauron MKS. Yuliya is also known as one of the hottest Russian volleyball players nowadays…

RUS M: Alekno – “The situation is very simple, I should resign”