Jacek Skrok, the coach of the Polish Women’s Volleyball club Developres SkyRes Rzeszów, had an unpleasant surprise upon leaving hospital, a few days ago. He found out he was no longer a coach of the club! 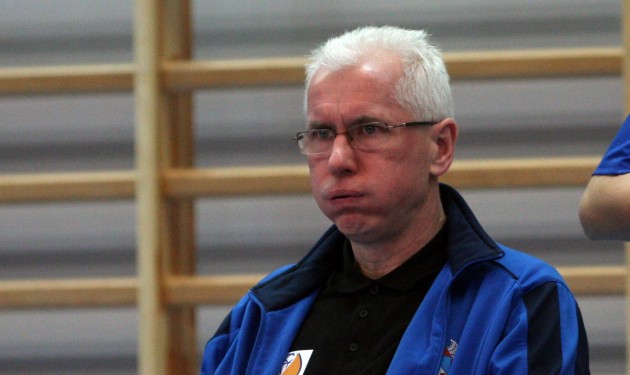 Last week, coach of OrlenLiga club Developres underwent a transplant surgery of a kidney, which he gave to his son Maciej, since it was the only solution to save his life. But, after Jacek left the hospital, he found out his club thanked him for the work.

Developres issued an official statement explaining they did not let go the coach. They simply did not want to jeopardize Jacek‘s health after surgery, they said, and appointed Italian Lorenzo Micelli instead of him. But, the words of Jacek pointed out that he wanted to continue his work…

“I don’t want to comment on the club decision. Of course, I’m surprised because I hoped that after going out (from hospital) I will continue to lead the team. The club probably wanted to protect me because of this surgery, which I underwent. They, perhaps, thought I wouldn’t be able to work to the full extent after being discharged from the hospital since I will have a three-month recovery period,” said Jacek, whose team is a revelation in OrlenLiga this season.