The newly-promoted champions of the Russian women’s volleyball championship, Dinamo-Kazan, made the second and third contract renewal. 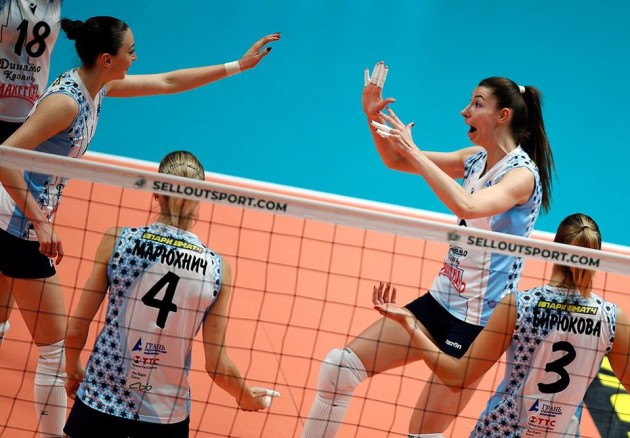 Koroleva will spend two more seasons in Dinamo, six in total in the Kazan team. The middle blocker was involved in winning this season’s title in the Superliga, three national cups (2016, 2017, 2019), and one CEV Cup (2017).

Prior to these two players, Dinamo renewed with Croatian international Fabris.

Teammates about MVP: Salparov – “Leon is...