Today’s match for the 5th place in the Russian Men’s Volleyball Championship against Fakel became a farewell match for Vladimir Alekno as a head coach of Zenit-Kazan. 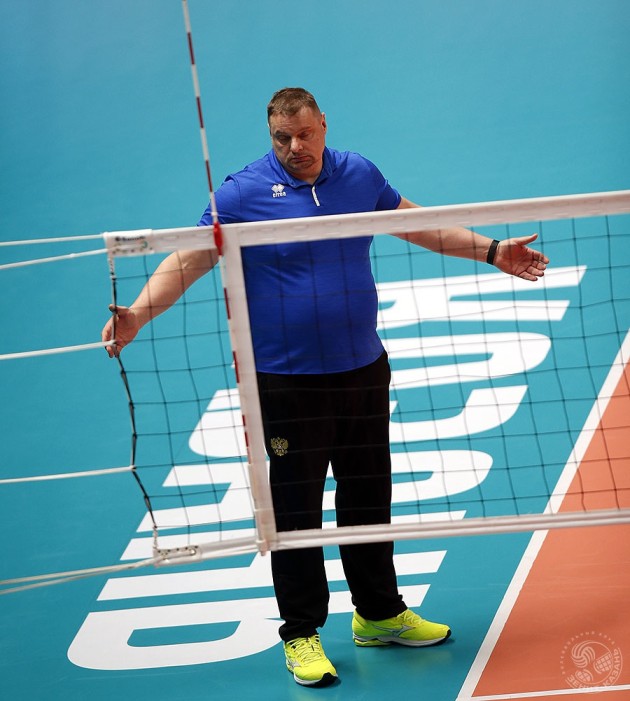 Zenit-Kazan beat Fakel by a 3-1 today and got the right to play in the CEV Challenge Cup next season – the third most important European club competition. It was the last match of Alekno at the bench of the club from the Tatarstan region in his career. The 54-year-old expert announced in February that he would leave the post after the end of the season, regardless of the results. Alekno plans to suspend his career and take care of his health after short-term work with the Iran Men’s National Team at the Tokyo Olympics.

“Flights, hotel life, games… I feel that it’s harder and harder to find the strength to do it. I have resources for the rest of the season and the Iran National Team. That’s all for now, I’m finishing with the profession of a head coach. I don’t swear that it’s forever. After the Olympics, it will be necessary to put in order both health and thoughts. Then, if there is an inner spark, everything is possible,” Alekno said in an interview with BO Sport.

Alekno has led Zenit-Kazan since the 2008/09 season. Under him, the club won 31 trophies: 9 titles of the Russian champions, 8 Cups of the country, 8 Super Cups, 5 titles in the CEV Champions League, and 1 FIVB Club World Championship. In the 2019/20 season, Alekno gave place to Aleksey Verbov to be the head coach but he was, in fact, his consultant.

This season Zenit-Kazan won the Russian Super Cup, lost in the semifinals of the Champions League and the Russian Cup, took 3rd place in the regular season in Superliga, and claimed 5th place in the Final Six.

Alekno’s successor in the Kazan team will likely be Verbov, who’s currently at the helm of Kuzbass.