The competition is entering a decisive phase in the group stage of the World League. "There is currently no teams that already have promotion to Final Six. Apart from Argentina, of course," said Russian libero Aleksey Verbov. Read latest volleyball news on Worldofvolley.com. 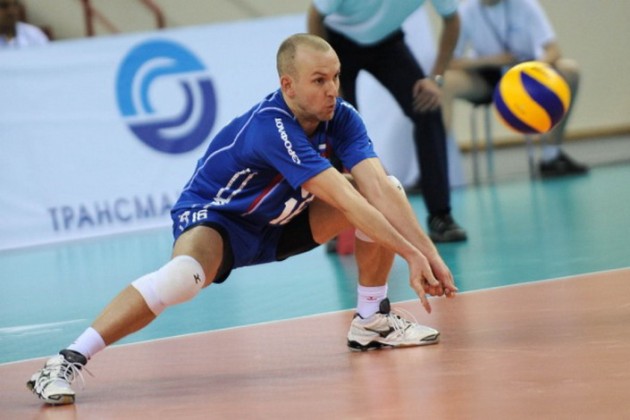 This weekend, the Russian national team will play in Frankfurt against Germany. In the group B Italy lead with 17 points ahead of Russia 16, Serbia 12, Germany 11, Iran 7 and Cuba 3.

“Matches against Germany could prove our decisive for promotion to the Final Six. In the end, we might miss one victory for promotion. So we must fight to the last” said Aleksey Verbov.

Aleksey Verbov stressed that no team yet, except for the hosts, not secured promotion. “It would seem that after four victories we have almost qualified to Final Six. It turns out that it’s not that simple. We need to take a look at the matter realistically and to play every match best we can” finished Russian libero.