Zenit marched thorough Ufa with power. Team from Kazan defeated Ural after only three sets, and Flavio Gulinelli, coach of home side, had an interesting statement after the match: 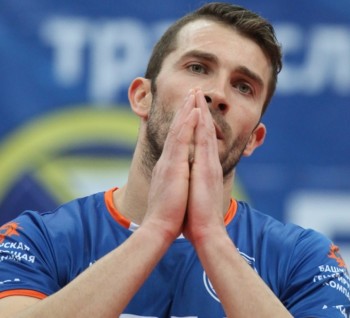 “Kovačević apologized to me because of his performance. It was not his day. I had to replace him already at the half of first set. I gave him chance to improve, he “survived” the second set, but in the third he started with mistakes again. Obviously, we all have to be much better if we want to play against teams like Zenit” – said Flavio Gulinelli.

Ural Ufa has one victory and two loses in domestic league.

GRE M: Can Galić save Panathinaikos?