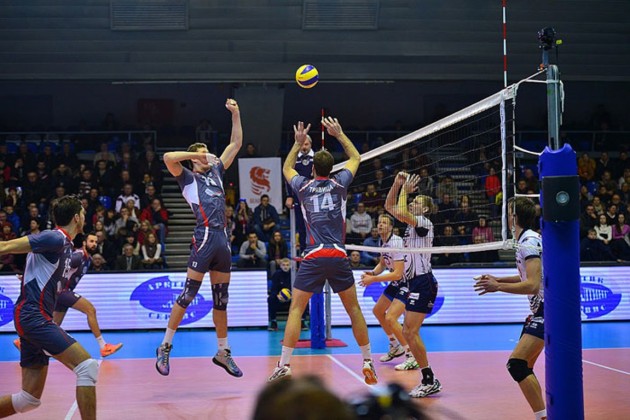 Particularly impressive was Belogorie’s lead on the block – 16-4. However, in the third set Belogorie allowed the team from Kemerovo to take an initiative and win a set.

The best scorer of the match was Belogorie’s middle blocker Dmitriy Muserskiy. He had 4 aces, 6 effective blocks and 9 points scored in an attack, which makes 19 points in total.

On Wednesday, Kuzbass will play against Dinamo Moscow while Belogorie will have a day off.