Andrey Voronkov is no longer head coach of the Russian national team, confirms Volleyball federation of this country! 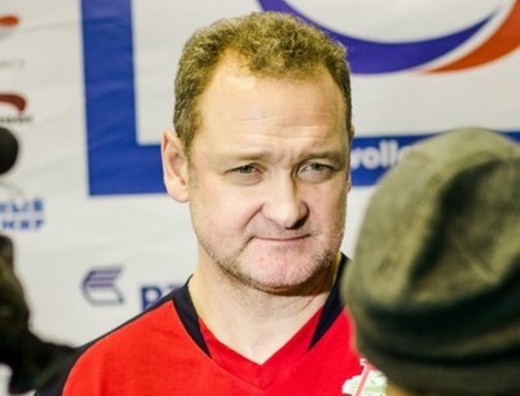 Believe it or not, they have ten losses out of ten matches so far!

“The board of Russian Volleyball federation will have a meeting on July 17th and they will name new head coach” reports the official website of RVF.

One down, one to go! Two Serbians in action for gliding save (VIDEO)