RUS M: First round of the Russian championship summary

It was the 1st day of the Russian championship and already surprising results came up. 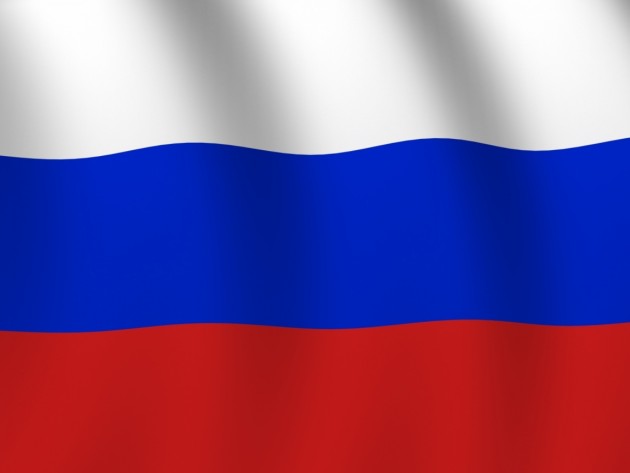 The five-set match was between Iskra Odintsovo and Fakel Novy Urengoy. Iskra celebrated with 3:2.

Ural Ufa win at home against Kuzbass Kemerovo in another tie-break match. The result was 3:2 in favour of ural Ufa.

The most surprising result of the day, however, was the defeat of Belgorod against the Surgut. Surgut won in straight sets – 3:0.

Dynamo Moscow hasn’t disappointed their fans. The club of Veres and Kurek won 3-0 at home against Soligorsk.

Lokomotiv Kharkhiv claimed a home victory against Gubernia of Esko, Pavlov and Nikic. The result – 3:2.

Rounding out the framework for the away wins, Dinamo Krasnodar overcame Perm with 1 lost set – 3:1.

AC M: Korea celebrated in the first round