Gamova – “Muserskiy’s emotions are clear to me, Russian volleyball has a lot of problems”

A two-time world champion with the Russian Women’s Volleyball National Team, Ekaterina Gamova, commented on a statement of her male colleague Dmitriy Muserskiy which caused a lot of commotion. 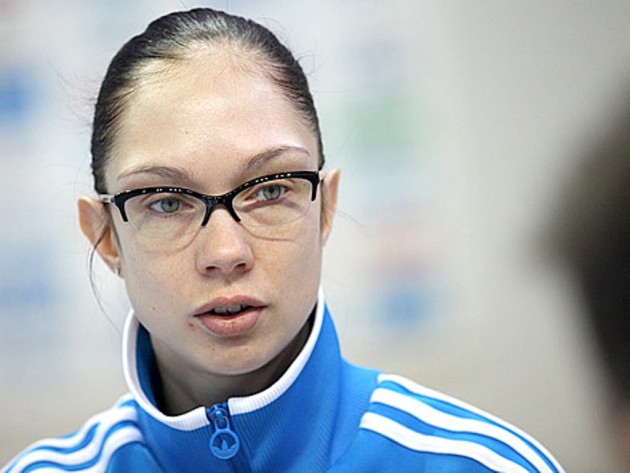 A few days ago, Russian Men’s volleyball superstar Dmitriy Muserskiy posted a tweet, stating that everything was done to end volleyball in this country, referring to the interview of the new Russian Men’s NT head coach Sergey Shlyapnikov in which he said that all players who refuse to play for ‘Zbornaya’ will be treated as foreigners.

“Dima’s (nickname of Dmitriy Muserskiy) emotions are clear to me. Each athlete is worried about their sport and wants only the best for its development. This is reply of Dmitry – his personal opinion. There are a lot of problems in our volleyball – including the financial point of view – the teams are falling apart, the composition of the league decreases, now the option which is even considered is to involve foreign teams in our championship for the next season. Of course, all this is not from a good life. Therefore, we all want Russian volleyball to become better, to have fewer problems, to be interesting for the spectators and to be broadcasted on central channels. These are the main problems and aspects that worry me,” Gamova, who retired little less tnan a year ago, said for “Sovietskiy Sport”.

Recall that Secretary General of the Russian federation also reacted to Muserskiy’s tweet.

Is this funny or useful volleyball training? Swissball used to play volleyball… (VIDEO)