Zenit Kazan are the champions of Russia for the 2016/17 season! 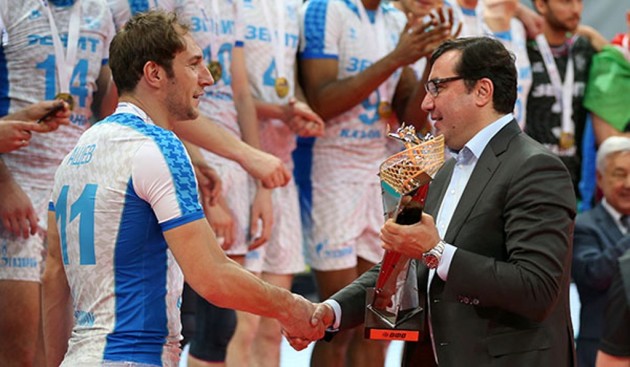 Did anyone expect any different outcome? Probably not. The best team in Europe continued their domination in Russia by winning another national title.

Also, it is interesting to mention that Zenit Kazan have never lost the Russian Championship Finals, while this is their 4th national title in a row.

TUR M: Lucas Saatkamp to continue his career in Turkey!