Another financial crisis in Dinamo Krasnodar. 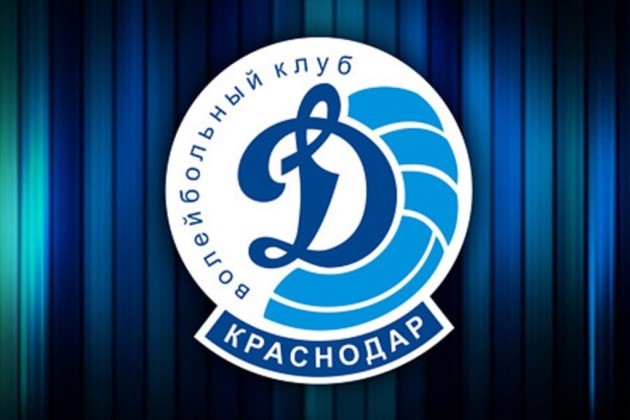 Players, coaches, and other staff of Dinamo Krasnodar didn’t receive a single salary for three months! This will be the third year in a row that Dinamo have financial problems.

Last season, Dinamo players weren’t paid from July to mid-February 2017 and now the situation is the same. They actually didn’t get a salary from the beginning of the new season. i.e. from August 1. Players who have the contract valid from the last season, didn’t get their money since June.

Recall that in the last case before this one Women’s Dinamo Krasnodar owed more than one and a half million euros to ex-players and coaches!

ITA W: Pomi will have to compete without Brayelin Martinez for a while!

Why do people keep believing in this club??? Why people even risk their carreers in this club??? It’s more than obvious they will miss salaries… Obvious that they lie to their players… Stay away from these thieves!!! Liars and nothing more than that! If they can’t pay, why are they able to even compete?????? It’s RIDICULOUS, and obvious nothing will ever happen to the mannagers of this club. Such a shame!

1. Why doesn’t the league expel them?
2. Why players sign for that club?
3. Why agents send their players in that club?
4. Did the players receive the money from the previous years?
5. What are CEV and FIVB waiting?