Today, the Serbian men`s national team have started with preparation for the World`s Qualification which will take place in Niš from 3 to 5 January 2014. 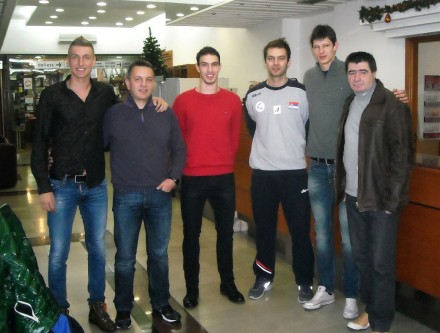 Head coach Igor Kolaković  has invited 17 players but due to commitments at the clubs, only four of them came today, Vlado Petković, Nikola Jovović, Srećko Lisinac and  Marko Ivović. Others will join later.

We are coming together slowly but by the Tuesday we will be complete. In Belgrade we will practice until the first January, when we go to Niš.

“The World Championship is a great competition and if we want go there we have to be first in Niš. We do not have an easy task, although we rated the best team. We lost from Slovenia 3-1 in the first match at the European Championship, a few years ago Portugal also bet us in the World League in Belgrade while the first match in Niš will be against Macedonia. Serbia holds bronze medal from European Championship and certainly we are one of the best teams in Europe. We are favorites on this tournament and we will do everything to get visa for the World Championship” said mentor of Serbia Igor Kolaković . 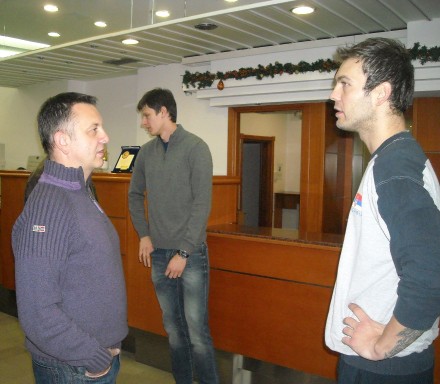