The second weekend of the FIVB World League, Serbia has started with new victory. This time “blue team” was better than its opponent. In just three sets Serbia has defeated Bulgaria in Sofia. 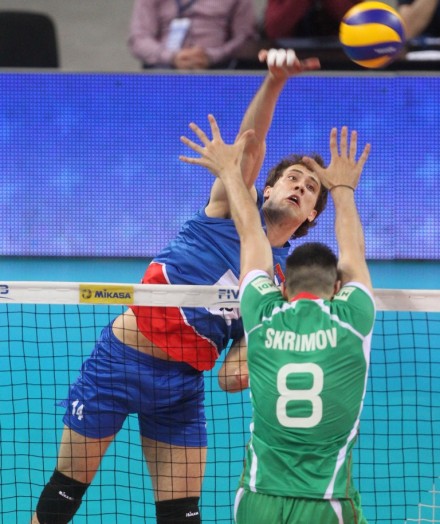 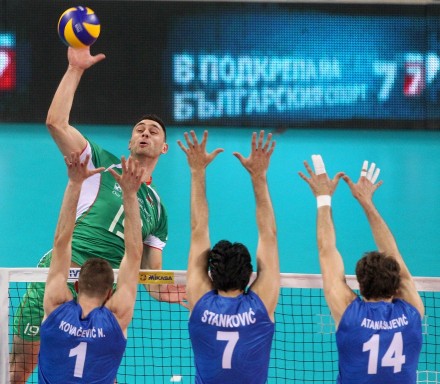 The beginning of the match started equal 4-4 but the hosts took lead at the first technical break 8-6. After that, very soon Serbia has entered into a rhythm and made shift to 16-13. In a game full of turns, Serbia has finally won 26-24.

In the second set, the visitors could easily get to 2-0. During the whole set Serbia was up to the task while the Bulgarians made many mistakes. On the scoreboard stood 18-20, when the team of coach Kolaković has scored five points in a row. The last point won Uroš Kovačević from the second line.

The third set was a merely a formality. Atanasijević and Podraščanin were unstoppable at the net, while on the other hand Sokolov, Aleksiev and Yosifov  had no solution.