Itambé/Minas win the classic of the Minas Gerias state against Dentil/Praia Clube, valid for the last round of the 2020 South American Women’s Volleyball Club Championship in Uberlândia (Brazil), and maintained hegemony in the continent with three consecutive titles. 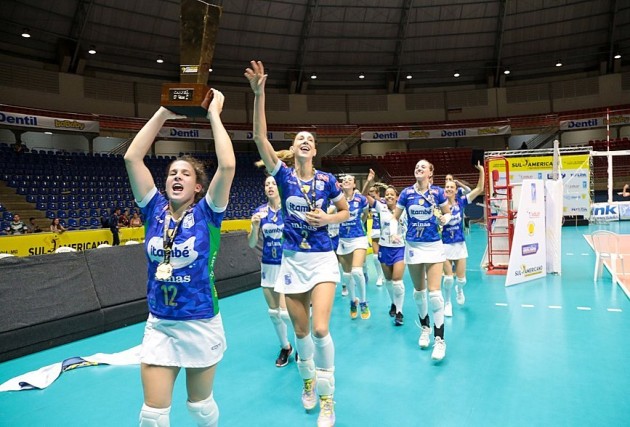 In what turned out to be a decisive match of the last round between the two undefeated sides, the Belo Horizonte beat prevailed in the “clássico mineiro” by a 3-0 (25-22, 27-25, 25-16) at the Arena Sabiazinho, in Uberlândia. In addition, the victory of Minas guarantees them a direct ticket in the next edition of the FIVB Club World Championship that will be held at the end of the year. The squad coached by Italian Nicola Negro won the competition without losing a single set in all four games.

Rabadzhieva is amazing. Thaisa is incredible.