TUR M: Brazilians to leave Halkbank at the end of season?

After Halkbank won the Turkish national cup sponsored by Teledunya last weekend in Izmir, rumours have started circulating in Ankara on the possibility that some of their star players will be leaving the team at the end of the season. 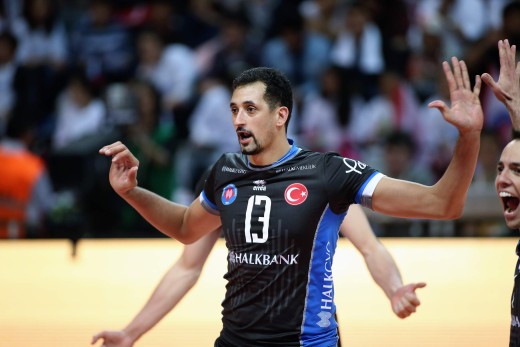 It has been reported that Brazilian-born setter Raphael Vieira de Oliveira – one of those players who anchored Halkbank to a silver medal in the Final Four tournament of the 2014 CEV DenizBank Volleyball Champions League – will be leaving Turkey once the current season comes to a close to return to his home country and play for Funvic Taubaté.

Raphael will probably be joined by the other Brazilian member of the team, 26-year old middle-blocker Mauricio Luiz de Souza (pictured), who is also likely to move back to Brazil.