Giovanni Guidetti's side managed to beat Eczacibasi away after making a stunning comeback, from 0-2 to 3-2! 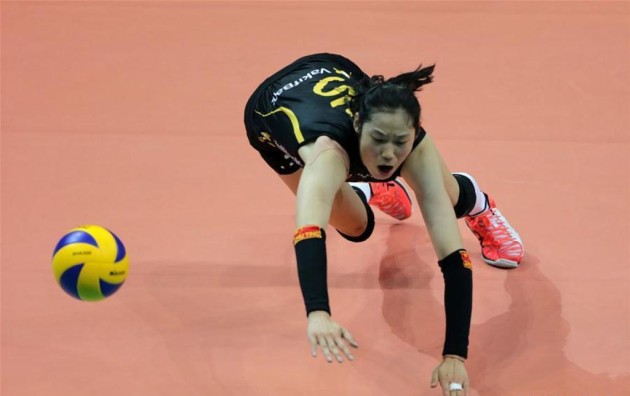 That says much about Vakifbank. You can’t say even that you are close to the win, even though if you have 2-0 lead! Vakifbank will take every chance to comeback into the game.

And they did it today! Vakifbank defeated one of the title contenders, after losing the first two sets. It was their revenge for defeat at the club World Championship.

Zhu Ting was on fire! She scored 29 to keep Vakifbank undefeated in domestic league. This is Eczacibasi‘s second defeat, Tatiana Kosheleva had 21, while Tijana Boskovic added 17.

zhu is a perfect player defence and attack both well