TUR M: Arkas remain without starting middle blocker in the next 6 weeks

Title contenders in the Turkish men’s volleyball championship Efeler Ligi, Arkas Spor, will be highly weakened in the next month and a half. 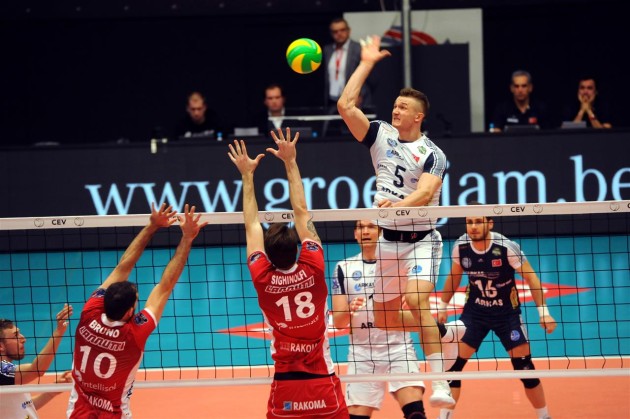 Media in Turkey reported that Arkas Spor middle blocker Mert Matiç (born as Marko Matić) will be sidelined for the next six weeks due to injury as he broke his pinky on the training session. Due to this, he will miss six rounds in Efeler Ligi and three rounds in the CEV Champions League.

The Bosnian-born player was chosen in the league’s Dream Team for the first part of the season. He averaged 2.9 kill blocks in 2017/18, making the most kill blocks in October.

WoV BLOG: How many countries in the world play volleyball?