USA M: These stars will play in the inaugural season of the U.S. volleyball professional league!

We’ve already written that the first season showcase of the U.S. professional league will be played in the first week of December, with a three-day weekend tournament. 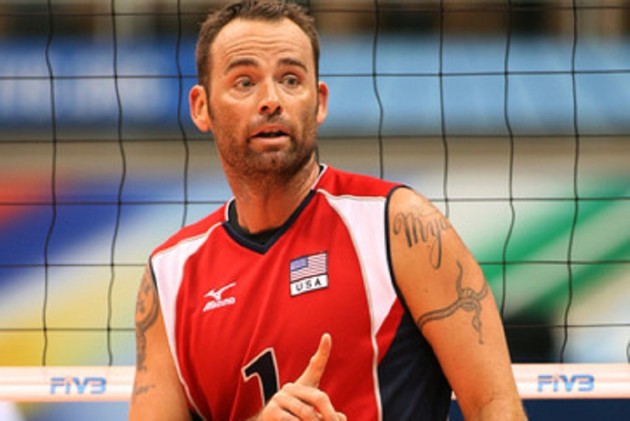 Eight teams from across the country will compete at the MGM Grand Hotel volleyball court in Las Vegas, Nevada.

The U.S. professional volleyball league will feature some of the stars of the U.S. volleyball. The first star is Lloy Ball, a legendary setter, 2008 Olympic Games gold medalist and former player of Zenit Kazan. He will play for Pineapple team.

Blizard Volleyball will feature 2012 Olympic athlete Russell Holmes, who recently played in Europe (Paris, Resovia, Istanbul BBSK, Jastrzebski). David Lee and Paul Lotman will have a privilege to play there.

Marcus Nilsson, a man who started 2017/2018 season in the Russian Super League newcomers Zenit St. Petersburg, will play along with Lloy Ball in TeamPineapple.

There is also one more player who played in many European countries – Ryan Jay Owens (Chicago Lights out VBC).

Taylor Crabb, a beach volleyball star, will also play in this league as a starting outside hitter for Academy United.

USA and Cuba to meet each other...