Long Beach, USA, February 27, 2012 – Long Beach, California will be the setting for the NORCECA Men’s Continental Olympic Qualification Tournament from May 7 to 12, marking the first time a NORCECA Olympic qualifier has been held in USA. 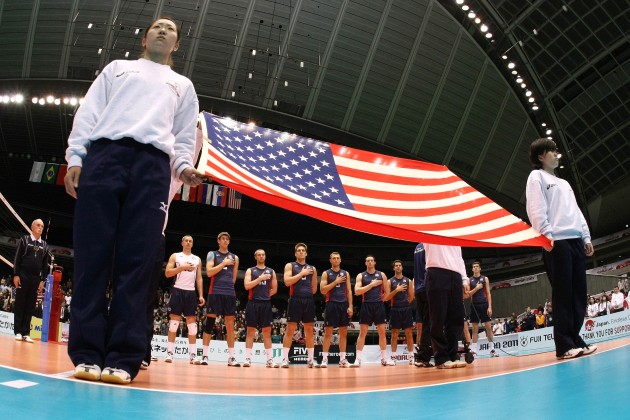 The winner of the eight-team event will earn a spot at the London 2012 Olympic Games later this year and the hosts will be looking to use their home advantage against teams from Cuba, Mexico, Canada, Puerto Rico, Trinidad & Tobago, Costa Rica and the Dominican Republic.

“USA Volleyball is extremely proud and excited to be hosting the 2012 NORCECA Men’s Continental Olympic Qualification Tournament and we intend to put on a first-rate event, both for the competing teams and the fans who attend the matches,” USA Volleyball chief executive officer Doug Beal said.

“We will be looking for support from the US volleyball community not only for fan attendance, but also for volunteers and fund raising. This is one of the most significant events ever played in the United States, and it is a great opportunity to support our men’s team in its quest to qualify for London and defend its Olympic title from Beijing.”

“We are pleased to be hosting the NORCECA Men’s Continental Olympic Qualifier and look forward to competing against the other teams from our zone in front of our friends, family and fans,” USA coach Alan Knipe added. “We are looking forward to a great competition.”

CEV CL M: Trento-Macerata for a place in the Final Four