Lausanne, Switzerland, March 12, 2012 – Algeria and Chinese Taipei will face-off for the final spot in this year’s FIVB Volleyball World Grand Prix on April 27 and 28 after the FIVB announced the dates for the 2012 playoff. 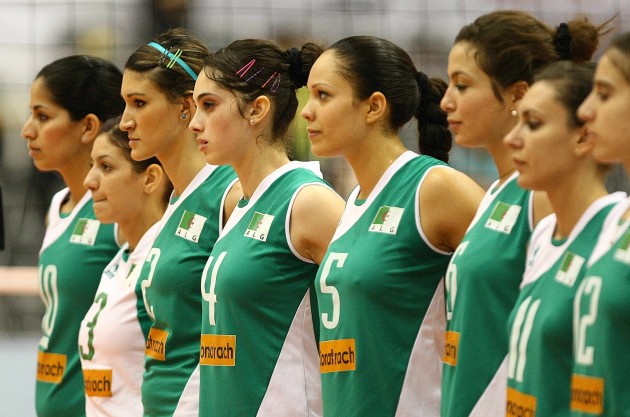 Algeria replace Kenya as the African representative in the clash and will face their Asian counterparts in front of their home fans in Oran.

If each side seals one victory, the winner will be decided by set ratio and then on point ratio.

The hosts, who qualified for the London 2012 Olympic Games at the beginning of February by winning the African Qualification Tournament, will be hoping to clinch victory and qualify for their first ever World Grand Prix. It will be the second year in a row they have organised the playoff, losing out to Kazakhstan before last year’s tournament.

Meanwhile, Chinese Taipei will be hoping to return to the competition after missing out in 2011. They have competed in the World Grand Prix three times (1994, 2007, 2010), finishing 12th on all occasions.

Now in its 20th year, the World Grand Prix will have the same format as 2011 with a total of 16 teams battling it out across three weeks of pool-play in 10 countries from June 8 to 24 ahead of the Finals, set to take place in Ningbo, China.

CEV CUP: The comments of Marcon and coach Parisi