Is it possible to imagine any major Men’s and Women’s Volleyball club without players from Cuba? Do you know how many Cuban players are ranked in the Top 10 in the world in each position? If you don’t know the answers, they are NO and SO MANY! 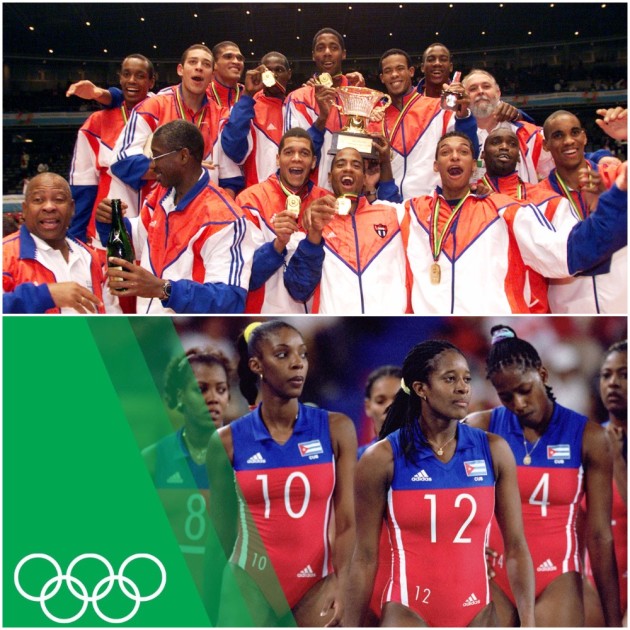 The downfall of a Cuban volleyball, speaking both nationally and internationally, is one of the saddest volleyball fates in the history of this sport. And it had such a potential to rule the world for many years, even decades. From the moment Volleyball was introduced to the Cuban Christians youth in 1905, which was only 10 years after it was invented by William G. Morgan in Holyoke, Massachusetts, USA, it has been steadily increasing. This is especially true for the Women’s volleyball in this Caribbean country. 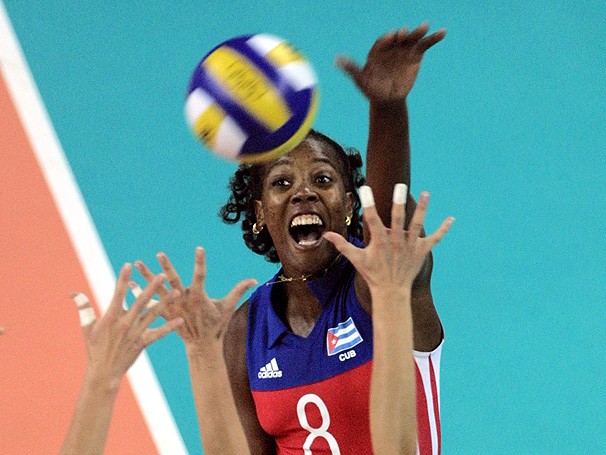 Players like Regla Bell, Mireya Luis, Magaly Carvajal, Hernández brothers (Ihosvany and Osvaldo), Leonel Marshall and many more celebrated the name of Cuba at major world level volleyball tournaments and they were all products of the regime in the country about whose political behavior can be discussed (for instance, there was a ban on the professional sport in 1959) but who established a volleyball system that delivered many talented players. Many would say that Cuba as a country, including sport, benefited a lot from their relationship with the former USSR. When the Soviet Union collapsed in the early ’90s, the government of Cuba fell into the recession that is just now starting to be relieved. Also, in the ’80s and ’90s, Cuba was using sports as a political tool, to show power.  Thus, there was no way for the athletes to go abroad unless to defect (some athletes did, especially baseball players).

With the beginning of the 21st century, and a bit earlier, when the Iron Curtain caused by the Cold War between East and West fell down, the boundaries got opened and Cuban players started to go overseas to play for some serious money. But, the old rules have remained in a new time. Cuban players did not need to defect anymore (some still continued to do so) but were not allowed to play for the national team if go overseas. Due to a bad financial situation in the country, Cuban players were ready to waive national team for good in order to play in strong European and other championships, which was a condition set by the Cuban Volleyball Federation, and even get citizenship of other countries and play for their national teams. Players like Ángel Dennis and Osmany Juantorena (both in Italy Men’s National Team), and Taismary Agüero (Italy Women’s National Team) earlier, or Wilfredo León (Poland Men’s National Team) and Yoandy Leal (Brazil Men’s National Team) in the near future, have chosen to waive the right to play for Cuba. They were even ready to accept a two-year suspension from playing professionally, which was a sentence imposed by the Cuban government (their Sports Ministry) and accepted by the International Volleyball Federation (FIVB) in case of changing sports citizenship.

The words of a former Cuba Men head coach Gilberto Herrera describe this situation (financial and also regarding deflections) in the best possible way: “The team won 400,000 U.S. dollars but our government only gave us 32,000. We had to split that money with all coaching staff members and to all the players,” Herrera said a few months ago, which was actually 15 years after his team won the FIVB World Grand Champions Cup. He also revealed that the government discharged him from his duties as a punishment for the players who defected in 2001.

Many fans and volleyball institutions were raising their voices against this absurd rule and against the FIVB for non-interference. It finally paid off. After years of opposition from many sides and under huge pressure, the Cuban government voted on a new law that allowed Cuban athletes to sign contracts abroad, in 2013. Although the legislation was made public in 2013, it has been a whole year until it became alive. Javier Jiménez was the first Cuba National Team volleyball player, even an athlete, to sign the contract with a foreign club without suffering any consequences in the home country. This means that he was granted to keep playing for the national team. Osniel Melgarejo and Daymara Lescay followed his footsteps.

But what remains a huge problem is the fact that neither of the players who went abroad before the new law in 2013 still doesn’t have the right to play for the national team of Cuba and likely never will. The situation is even more difficult for those Cubans who want to represent other countries. The Cuban Sports Ministry makes it maximally difficult (like in the case of Salvador Hidalgo). Thus, both Men’s and Women’s Cuban national teams have weak international results due to the fact that, at the moment, only teenagers and very young players from domestic clubs (reinforced by only a few internationals) compete in the national team jerseys (Melissa Vargas debuted at the age of 13 in 2013!). 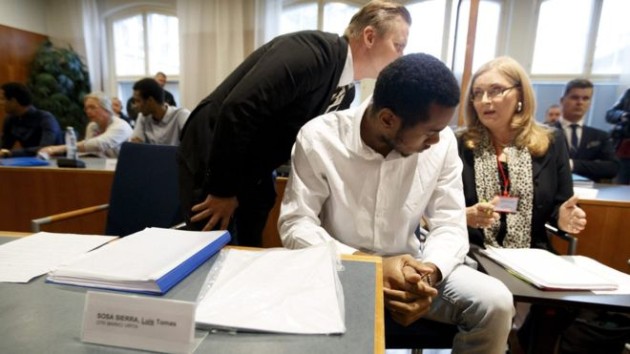 Due to the regime in Cuba, which is still pretty much repressive, when Men’s players play tournaments around the world they are on the loose. It resulted, for instance, in rape accusations when five Men’s National Team players were sentenced to prison this summer. The Women’s National Team of Cuba did not even manage to qualify for the 2016 Rio Olympic Games. This failure occurred for the second time in a row. However, the Men’s national team managed to advance to the Olympics in Rio de Janeiro but finished winless (0-5).

Is there the light at the end of a tunnel for Cuban volleyball?

Maybe the Cuban Volleyball Federation (FCV) should try to obtain permission from a government to allow pre-2013 “sinners” to return to the national team. It seems like the only short-track solution. Long-track solution is to cherish and educate young forces like Osniel Rendón, Liván Osoria, Melissa Vargas, etc, and give them freedom of choice in their professional careers. Recently, the FCV started to make big steps in regard to this.

There are more blogs in the WoV Blog section.

WoV Player Of The Year: The Golden Girl

of course, as we can see from the article capitalist mindset does not understand cuba and socialism. why would “professional” athletes should earn more money than the other workers? capitalist countries made sports something for the rich instead of an activity that society can participate in. because of them, professional sports is an escape route for the poor. “don’t wanna be poor? say no more, just be an professional athlete like lebron!” someday, this nonsense will be over.