Alan Shearer born 13 August 1970 is a retired English footballer. He played as a striker in the top level of English league football for Southampton, Blackburn Rovers, Newcastle United and for the England national team. He is widely considered as one of England's best ever strikers, being both Newcastle's and the Premier League's record goalscorer. Read latest volleyball news on Worldofvolley.com. 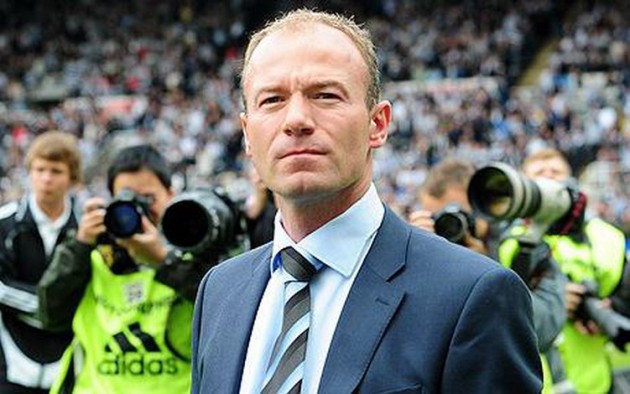 After retiring as a player, Shearer now works as a television pundit for the BBC. Toward the end of his playing career, Shearer worked towards gaining the UEFA Pro Licence, and expressed a desire to eventually become a manager. In 2009 he briefly left his BBC role to become Newcastle United’s manager in the last eight games of their 2008–09 season, in an unsuccessful attempt to save them from relegation.

As well as his media work, he has raised substantial amounts of money for various national and local charities, both within and outside of sports.

Shearer is an Officer of the Order of the British Empire (OBE), a Deputy Lieutenant of Northumberland, a Freeman of Newcastle upon Tyne and an honorary Doctor of Civil Law of Northumbria and Newcastle Universities.

Check out our Did you know?section, every Friday a new story! Tomorrow read about Player tips, part 1.

Boris Becker — from the tennis court...