At the beginning of 2016, legendary U.S. player Brook Billings decided to retire from volleyball. 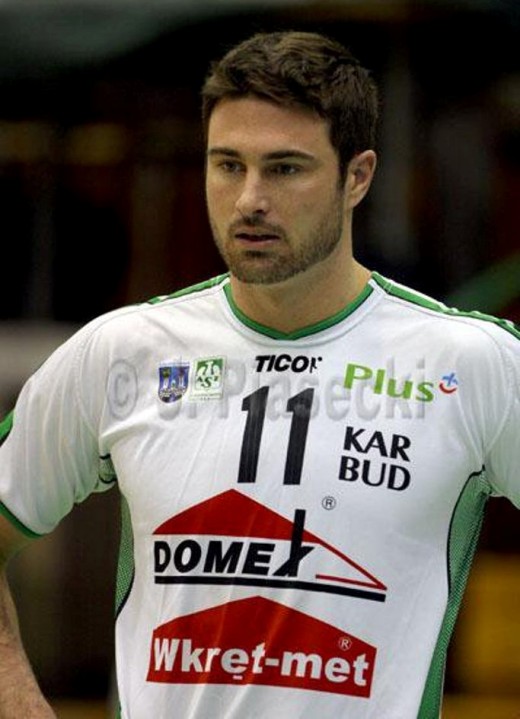 A lot of fans from all over the world didn’t like his decision but as he said, he had to it. Practices, matches, frequent traveling…he had to stop it. In a short interview for WorldofVolley, he reveals what he is going to do after volleyball career…

When you look back through your career, what was your best season?

Do you regret something, when you look at your 14-year volleyball career?

“Not a thing. I cherish every team, player and fan that I’ve met in my journey.”

So, you don’t have some desire to become a volleyball coach in the future?

“It has crossed my mind. I would like to give back to the sport for what it has meant to given me in life but at the moment I’m ready for a break”

So, we would like to know what would you do after your volleyball career?

“I’ve been studying the last year for my real estate license. Buying and selling houses here in California,” confirms Billings for WoV!

With the US National Team he took three gold medals on major tournaments along with several on others from which the most important was the one in the 2008 FIVB World League.

SPECTACULAR: Libero risks life to save that ball (VIDEO)