Dragan Travica for WoV – „I won legal procedure against Urmia after almost one year!” 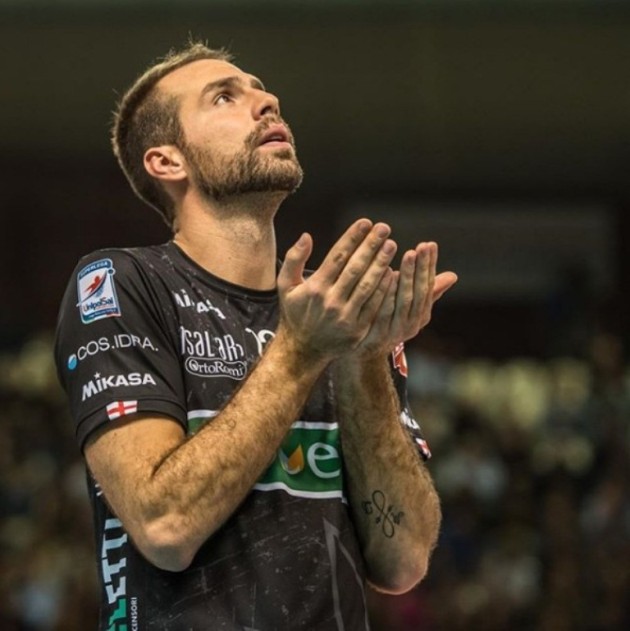 „I won the legal procedure with the FIVB against Urmia Volleyball Club after almost one year! It was very hard to wait and hope that justice still exists in this world. In the end, the decision from the FIVB was made and it says that Urmia have to respect my entire contract. I’m very happy about that because it was hard for me to leave my volleyball career for 2 months (January and February 2017) until I found a new club (Modena) only in March. So, I want to thank my agent and FIVB for helping me prove that one thing should never lack in our volleyball world: respect for the people, and a contract between clubs and players!” Dragan Travica stated to WorldofVolley.

“Now I’m waiting for the final step and hope that Urmia will concretely respect my contract and the final decision of the FIVB. I also hope that Iranian volleyball federation will make sure that Urmia do it soon! The same situation is for my father Ljubomir Travica, who was the coach of the team, and Andrea Pozzi, a fitness coach,” Dragan Travica, currently a member of an Italian club Kioene Padova, added.

Recall that both Dragan and Ljubomir left Urmia in January 2017 after not receiving a single salary from the beginning of the season and filed a lawsuit against the club. Ljubomir Travica, who is now at the helm of the Croatian side HAOK Mladost, explained in detail the issues with Urmia to our website.

CL W: Kosheleva – “I tried to play smarter”; Goncharova – “We could play better”