After winning the eighth French Men’s Volleyball Championship title, Tours made several changes in their roster for the 2019/20 season. 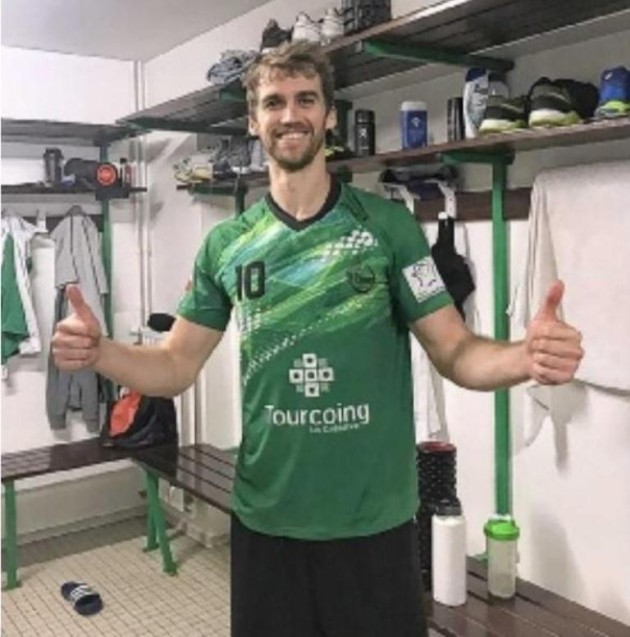 As it is known from earlier, Tours appointed country’s legendary libero Hubert Henno head coach and hired Nicolas Rossard from Berlin Recycling Volleys, Germany, to replace him in the roster.