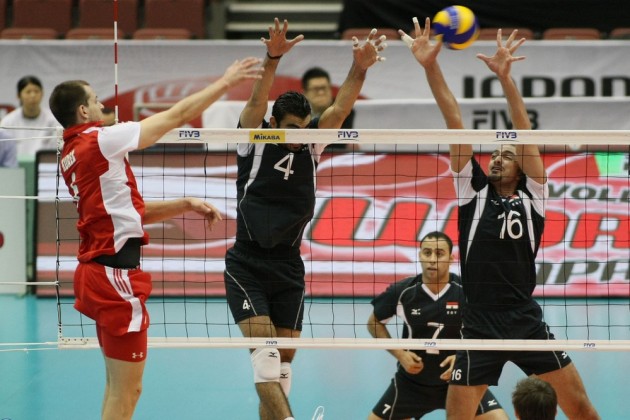 Zbigniew Bartman led the Poland attack with 15 points. Piotr Nowakowski contributed 14 in the win and was named the Most Impressive Player of the match.

Mohamed Badawy was the high scorer for Egypt with 13 points. Poland improved its record to 7-1 with the victory, while Egypt fell to 1-7. Poland’s only loss so far came in the second round against Iran. The Egyptians played well, but were undone in the end by unforced errors and mistakes at crucial junctures late in the first and second sets.

Great match coming up on Wednesday night in Treviglio

WoV Poll: Do you think that current...

WL: Jovović and Kovačević – “We dropped...