The member of French national team and the opposite of Paris Volley Mory Sidibe has accepted to speak for WorldofVolley about his achievements in 2013. In this interview he sent message to all fans all over the world as well. Read it and enjoy it! 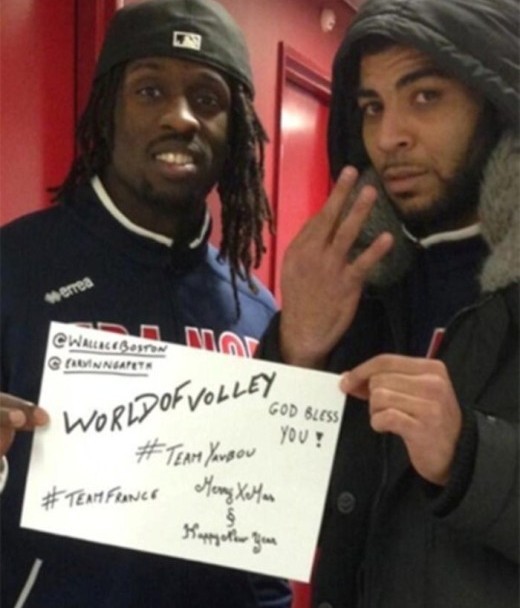 Are you satisfied with your performances in 2013?

“I’m satisfied with 2013. I was playing in ACH and we won the championship and failed in 1/4 final of the CL, it was actually a good performance with the team we had. Then in World league, we started slowly and hand up very well we were very close to the Final Six but we were in the Pool with Argentina so they took the spot because they organized that tournament. “ said Sidibe.

“At the European Championship we finished 1st in our Pool and got a big fish “Russia” in 1/4 final so we lose. We were out of the competition but that give us a lot of hope for the future and we are now preparing the World Championship Qualification which is going to happen in France in Paris. Our rivals are Belgium, Belarus and Spain, so we have to finish first.” continued Sidibe.

You had many offers after the end of last season, why did you choose Paris?

“At the end of the EuroVolley 2013, I was planning to go in China. Things did not happened as I wanted so I was still free on the market very late. And Paris needed and opposite due to an injury so I accepted the deal it was just perfect for me I was back in my hometown after couple of years out of France.”

Paris have played in Champions League, but didn’t advance through the next round. Is that a failure or not?

“About how performance in CL I’m kind of sad, because we have done the maximum and we were still first before our last game in Poland. I think no one was expecting to see Resovia losing a second time against Budva so that put us in a very bad position. Anyway, we keep the heads up and we will play in CEV CUP and have a lot of game in the French league.”

“I wish for me and my teammates to stay healthy and have a lot of success where ever they are. I wish I could win the French league it will be also a satisfaction. Then of course, with my National team to qualify for the World Championship 2014.” 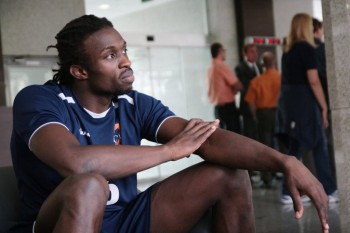 Do you have any message for volleyball fans all over the world?

“I would like to thank all the fans we have. Thank you guys for the support you giving us and don’t forget that you also a part of the game when you are here cheering and clapping for your team In the gym, it can totally change a game! So keep it real we love you”

What do you think about our website, The WorldofVolley?

“WorldofVolley you guys very up to date with Transfers and the inside news with pictures and this is what we need to make our sport grow internationally! So big up World of volley the Team of France support you!”