Russian rising squad is going from success to success. After surprising everyone last season and getting that 4th spot in Russian Superliga, they are on the verge of getting the first European trophy. 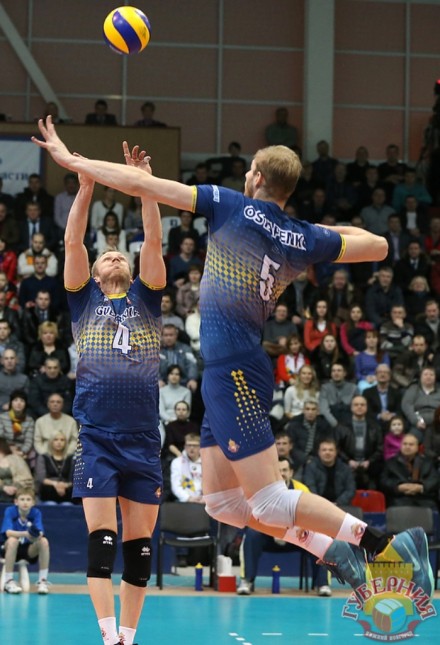 In the first match of the CEV Cup Finals, Guberniya easily won versus Paris, in such a manner that it’s hard to believe in any other outcome then for Russians to get the trophy.

Trivia: That would be third European club trophy for Russia out of three finals so far. Wow.