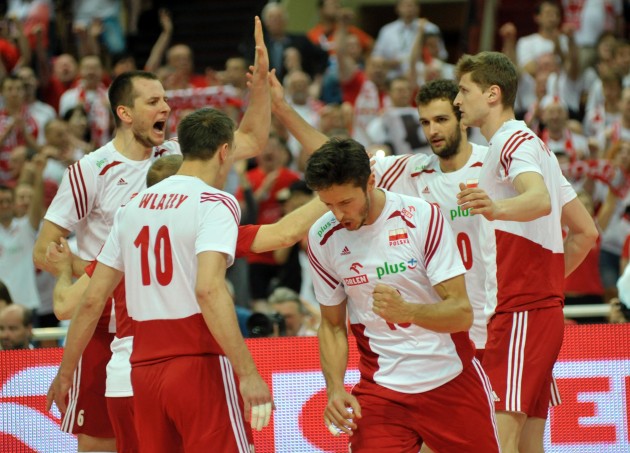 After a fierce fight in the final stage of the set and two time-outs in a row used by Italy’s coach Mauro Berruto, it was Poland who celebrated victory in the set 25-23.

After big leads for Italy in the third set, the hosts, against all odds took the set 26-24, taking the lead in the match 2-1.

At 22-20 for Italy, coach Antiga made two substitutions (Dawid Konarski for Lukasz Zygadlo and Piotr Nowakowski for Karol Klos) and Poland finally managed to tie the score at 22-22. This turn of events forced coach Berruto to call time-out. The end of the set was another close one, but this time won by the Azzurri, 27-25.

The Poles showed more mental strength, though, took control before the first TTO (8-5) and remained ahead. They were better in every element and won the set 15-10 and the entire match 3-2.

FRIENDLY: Italy got one over Serbia