Daniel Castellani, that won 4 titles in two years with Fenerbahce, has the chance to become the new coach of Vivo / Minas, instead of Marcelo Fronckowiak. 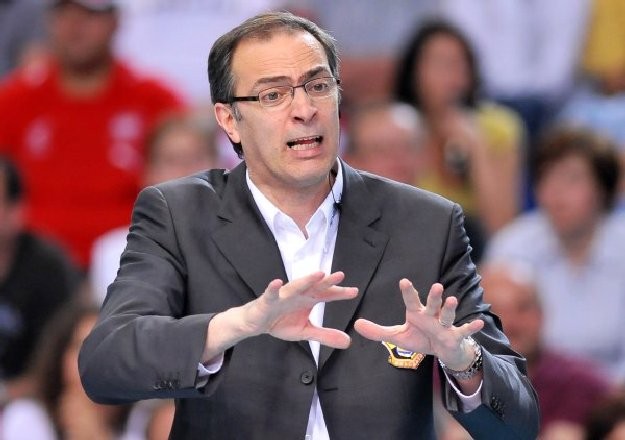 Vivo / Minas has confirmed the renewal of the contracts with the setter Marcelinho, the Czech opposite Filip, the center Otavio and the young Lucarelli, one of the most promising players of the Brazilian national team for the Olympic Games in London.