It has been officially announced that Tony Krolis and Ardo Kreek will join the volleyball club of the capital city of France. 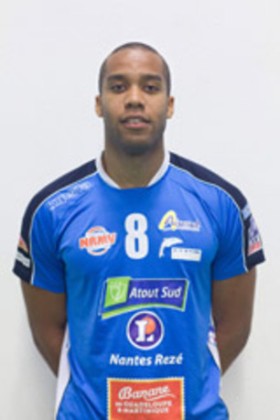 The officials of Paris are preparing the team for the 2012-2013 season. They hired the best scorer of the past year Tony Krolis. A 28-year-old Dutch player moved from Lennik to Nantes last summer and now will continue his volleyball career in Paris.

Apart from Krolis, Ardo Kreek has also signed the contract with the club of the capital city. Up to now he has been the member of the Polish club AZS Politechnika Warszawa. The Estonian center was playing in the AM French League in 2009 with Rennes. Damien Van Den Eshof will also join the team from Paris. A 26 years old player has left his former club Plessis-Robinson of the BM League.