Volleybalkrant.nl has announced the winners of its contest. 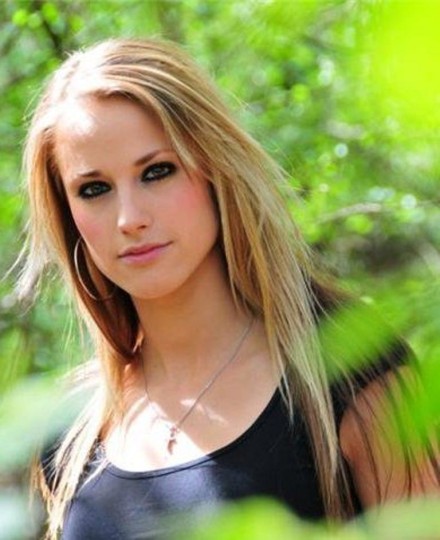 You remember that we called you to vote for the hottest Dutch male and female player, and after seven days we get the winners: Lieke Clerkx and Albert Stek.

It was a close call to choose the most attractive volleyball players. There was a real battle between Lieke Clerkx (23) and Veronique Kort (26). Kort received the most votes of the readers of Volleybalkrant, with the small difference of 36 votes. Clerkx was second with 588 votes. The contest for the third place was also a close call;  Tess von Piekartz received only seven more votes than Laura Dijkema.  Robin de Kruijf was fifth.

Albert Stek is the most attractive male player of the Netherlands. He finished second in the voters choice and third in the results of the jury. Stek (26) plays at Sliedrecht Sport in the Topdivisie (second level). The second place is shared between Reinder Nummerdor, Robert Horstink and Daan Kleinbussink.  Wessel Blom ended in the last place. Kleinbussink was voted as the hottest player by the public, but ended in last place in the decision of the jury. Vice versa was the case with Robert Horstink who was voted the most attractive by the jury.

WCH W: Canada is gearing up for Italy