There are so many quality volleyball players that are currently seeking for the new teams, but we have to shorten it down to 15 names. 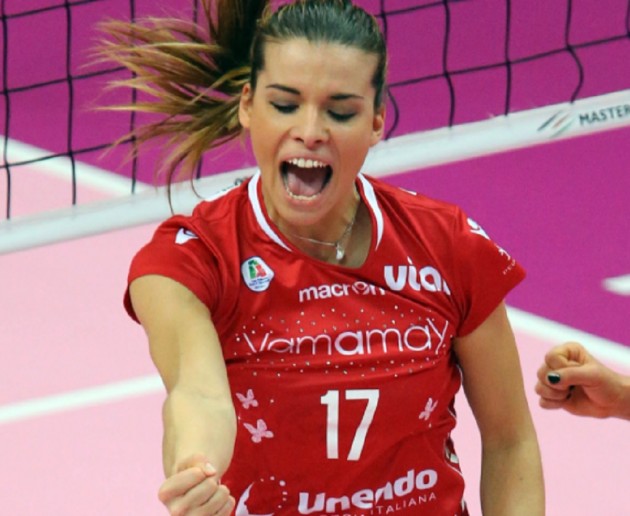 After the men’s top 10 list of free agents, we have created the list of free female volleyball players for the season 2017/2018.

Sheilla Castro is on top of the list. The Brazilian star has missed the entire last season and she didn’t want to sign a contract for this season. However, at her official website, Sheilla has announced that she will inform the fans about her future steps regarding her volleyball career.

Jovana Brakocevic was close to play in Russia, however, from some reasons she won’t play there in the season 2017/2018.

If you had to pick one name, who would it be and why?

Laura Dijkema is still available too