Just like we did with the Men’s candidates, we will inform you about the current shape of the Women’s candidates for the WoV Player of 2017. Maybe, this can help you to make up your mind while voting in our Poll! 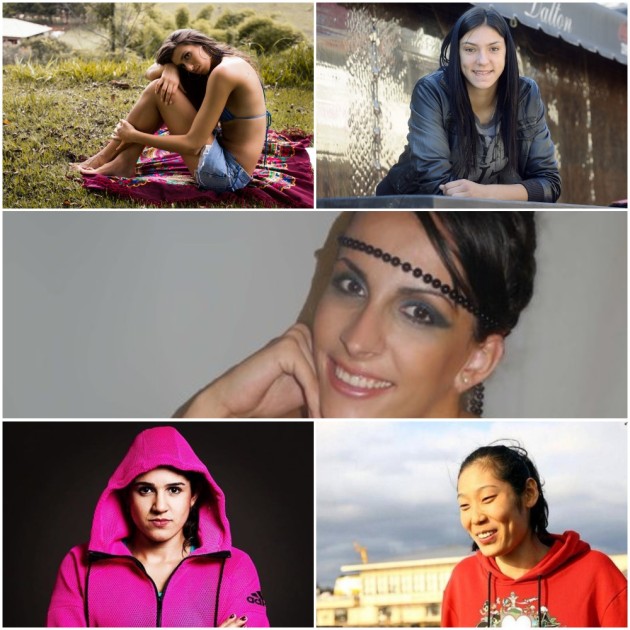 Wov Player of the Year

Tijana Bošković made an average of 19.7 points, 59% positive attack, 1.1 served aces and 1.8 kill blocks in 11 games in the Turkish Championship while playing for Eczacıbaşı this season. Her stats are even more impressive when it comes to playing for the national team of Serbia.

Natália Pereira made 12.7 points per game average in the Turkish Championship, playing 7 games. In addition, she made 58% positive reception and 46% positive attack. Interestingly, she has the better stats while playing away matches with Fenerbahçe in all club competitions.

On 10 league games in Turkey with VakıfBank, Zhu Ting scored 12.4 points on average. Her numbers are equal in reception and attack – 45% positive each. December is her month as she has the best stats in this month compared to all the other in 2017/18.

Milena Rašić’s stats say she averaged 8.8 points in 8 games in the Turkish top division. In blocking, which is her specialty, she made 3.2 kill blocks. She felt more comfortable while playing international games VakıfBank in terms of scoring.

Elitsa Vasileva competed in 11 games with Dinamo Kazan in the Russian Championship, scoring 11.4 points and making 50% positive reception and 43% positive attack. Just like Natália, she also played better when her side was on the road.

If you want to have the benefit of using our players, coaches and agents database, buy a subscription.

WCHQ M: Germany in, Turkey out