Marianna Vujko, the Italian middle blocker, has spent her entire career in Italy. 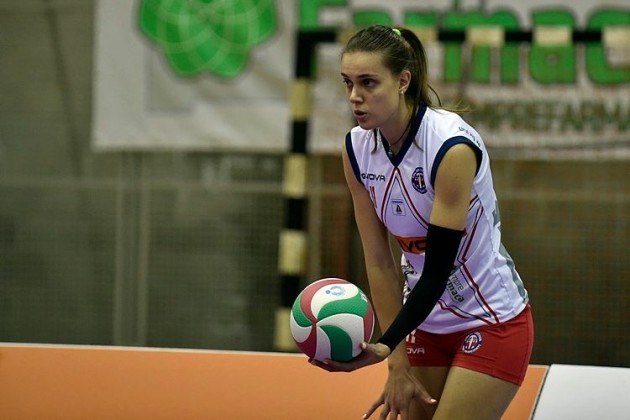 It seems now that she is ready for a new challenge. She would like to move abroad and continue her career.

You spent last season in Italy. How would you rate your performances?

“I’m happy with how I played. After this year I consider myself a real middle blocker because I can play near and far from the setter and I am also happy to have further improved my service.”

Have you thought about leaving Italy and playing abroad?

“I’ve always wanted to play abroad, it has always been one of my dreams.”

Which league is the best by your opinion?

“The Italian championship is one of the best but also in Europe, there are excellent championships, such as Turkey, Poland, Russia, Germany and France.”

What do you consider as your biggest strength in volleyball?

“I think one thing that distinguishes me is the reading ability when I have to make a block. Furthermore, I have fast wrist-movement when I spike.”

How did you come up with an idea to play as a middle blocker?

“I did not choose, it was a natural thing. My first coach immediately made me play as a middle blocker and playing fastballs have always fascinated me.” 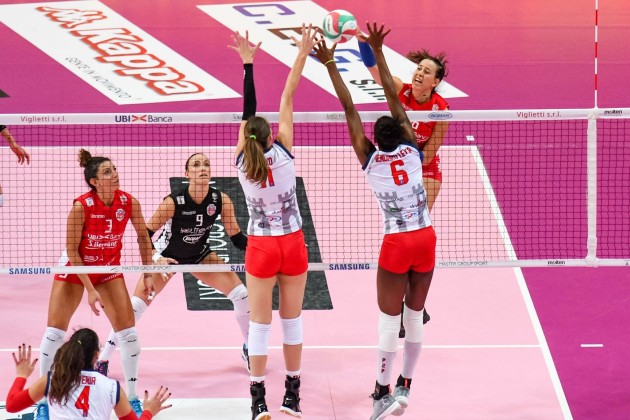 Did you have a role model in volleyball?

“I’ve never had a model in volleyball. I grew up watching Simona Gioli so much, but right now I think that the best middle-blocker from which to take an example is Milena Rasic.”

How do you handle pressure during the game?

“I am a player who believes a lot in mental coaching and thanks to these techniques I hardly go under pressure during the game. I can stay focused on what I have to do without being influenced by the score or other situations.”

Are you still seeking for some unfulfilled dreams in your career?

“Yes, one of these, as mentioned before, is to be able to play abroad and win the championship.”

If you were not a volleyball player, what would you be?

“I do not know, I’ve always been focused on volleyball so I’ve never thought about that.”

How do you motivate yourself, before the practice or before the game?

“I simply follow some routines that I learned thanks to mental coaching. I focus on what I want to improve during training and I try to visualize how I would like the game to go. In this way, I know exactly where I want to go and I have a reference standard from which to start again each time,” says Marianna Vujko at the end of the interview.

Which volleyball leagues are still open for...