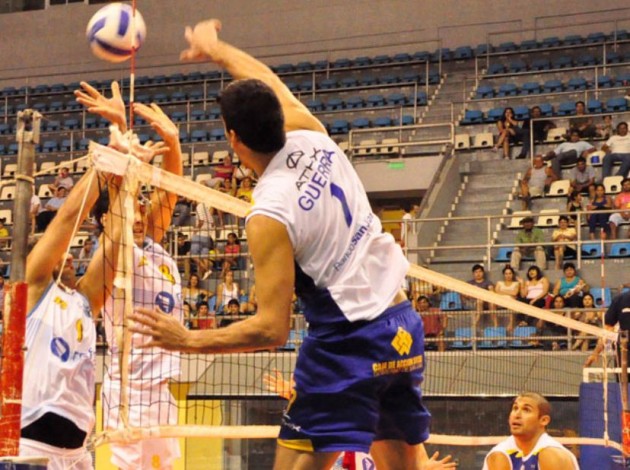 The game began evenly, but UPCN quickly took control of the scoreboard, playing lucidly and the hosts made attack errors. On the second break they had four point advantage and widened the gap in the final stretch of the set to win with a comfortable 25-17.

In the second set Uninon started well, but after that they started making mistakes again, and it simplified the work for UPCN. They reached the first technical time out with four points more, but from there the game returned to Formosa, which equalized 11:11 and were point to point until the final stretch. The break came with a couple of errors, and UPCN secured the set 25-22.

The third and final set was the most even of all. Union came to the first break with a minimal advantage, then they made it three midway through the set. But UPCN San Juan mad a strong finish in the third set and won 25:23.