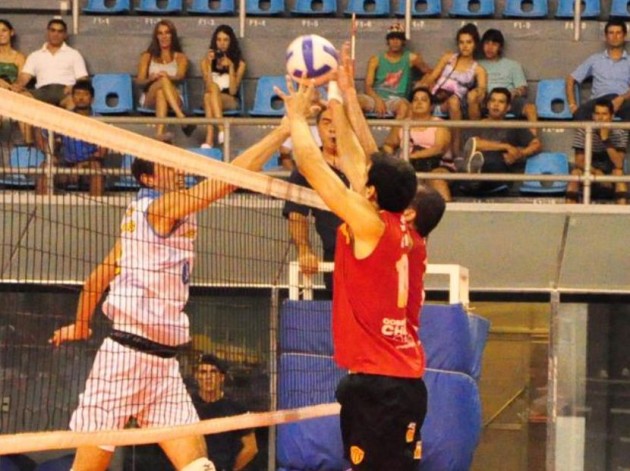 Formosa began better than Sarmiento Santana Textiles. At the first technical time-out, they were up by two. In the final stretch, La Union cemented the victory to close the opening set 25-21. It was a tougher second set, but Formosa managed to win and take the lead 2:0, it seemed that they were in for an easy victory.

However, Sarmiento didn’t have that in mind. They started playing better, in the end, Sarmiento found answers for the blocking and won with a clear 25-19.

The fourth set was characterized by Formosa giving five of the first eight points with their mistakes. The visitors reached the second technical timeout 16-12, with very long points and great defense. Host’s errors have paved the way for Sarmiento to force the fifth set.

The tiebreaker started point for point. Sarmiento managed to make a difference with great blocking, and eventually won the set 15-9.

Alexander Moreno with 22 and Cristian Poglajen with 19 points were the top scorers.