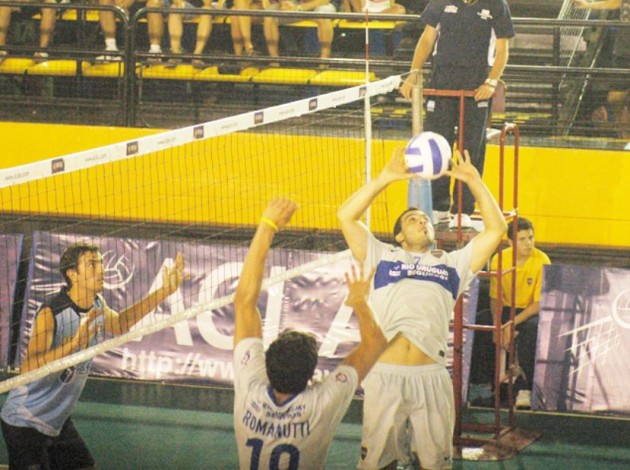 It was an interesting first set, vibrant and played point for point. Boca Rio Uruguay Seguros had a chance to close but in the end the guests won (28-30).

Bonini put pressure ont the visitor’s reception and Boca took the lead (8-4). After that it was 16-11. La Uninon de Formosa managed to come back but lost the set 25:23.

In the fourt the result was (16-13) for the home team. In the end Boca became strong in blocking (3 consecutive points this way) and closed the match (25-17).

WL: Argentina has done it – Velasco’s...