Personal Bolivar used its chance to on the top of the standings by defeating UNTREF Voley 0:3. Angel Dennis was the top scorer in Javier Weber's team with 17 points. For more latest volleyball news visit worldofvolley.com 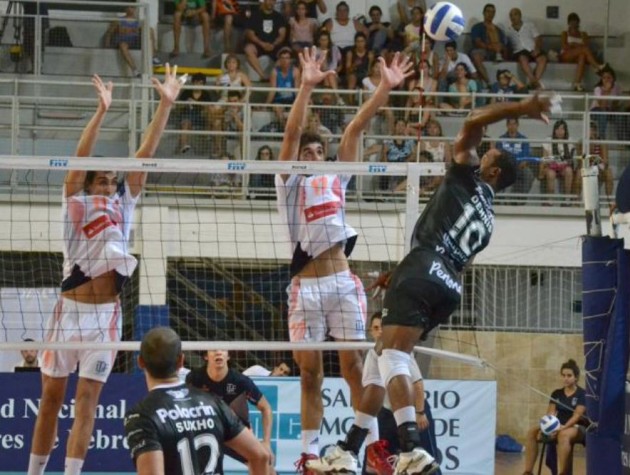 The first set was even, until UNTREF Voley made a series of mistakes which allowed Personal Bolivar to escape to 20:16 and then close the set 25:19. In the second, Angel Dennis was uncontrollable and his team was leading 5:8, after that the hosts started playing better, and managed to tie at 19:19. That was all they could do, and Personal also won this part, 23:25. In the third the hosts managed to keep up on both tehcnical timeouts (7:8, 14:16), but after that Personal stepped on the accelerator adn won 25:18.

Angel Dennis was the top scorer in Javier Weber‘s team with 17 points.