ARG W: Third semi-final of the ACLAV Argentine senior’s women league between the champion Boca and the Argentine juniors

Buenos Aires, Argentina, February 22, 2012 - The growing experience of the Argentine Junior's Women Team goes on with the third semi-final match of the 2012 Argentine A1 League v the title holder and undefeated team of Boca Juniors during this competition. 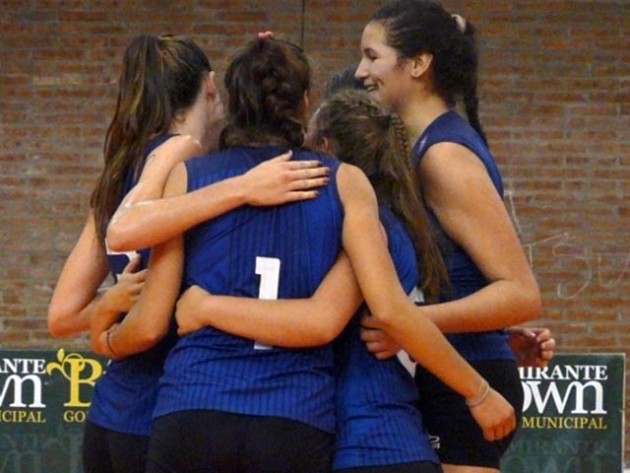 The light blue – white jersey will face this third match at home at Cenard facilities this Thursday at 21.00. As Boca leads the series 2-0 to the best of five all will be at stake in this match.

Last Saturday and Sunday, they played the first two matches, with the Argentine team winning one set – the second that Boca loses in the season, in Almirante Brown.

While Boca’s goal is to maintain the crown, for the light blue – white jersey team, playing their 15 match in such demanding competition means growing towards their South American Championship that will qualify for the 2013 World Championship.

On the other Semi-final series, Estudiantes de Paraná leads 2-0 over San Martín de Formosa so there could be two finalists in this new matches.

CHAOS IN THE STANDS IN ARGENTINA: Playoff...