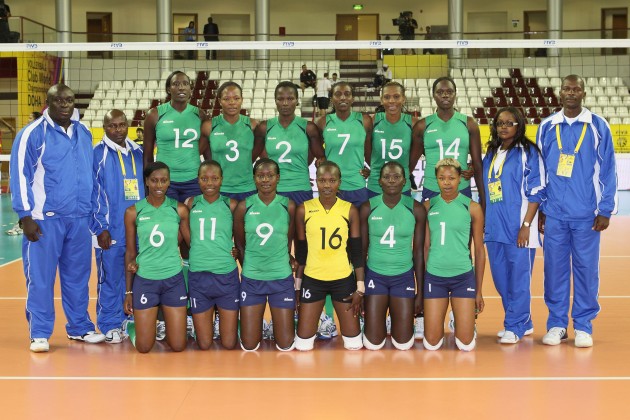 The College will also be the setting for the Mutai Enterprises tournament set to be held a week later.

The competition comes ahead of the Women’s African Club Championship which will be held in Nairobi from March 27 to April 8, with Pipelines eager to go one better than last year and beat rivals Kenya Pipeline to the title.

The eventual winners of that tournament will earn a berth at the FIVB Volleyball Women’s Club World Championship in Doha, Qatar.

ARG W: Third semi-final of the ACLAV Argentine senior’s women league between the champion Boca and the Argentine juniors