ARG: Rodolfo Rezzoagli and the renewal of the Argentine National referee secretariat

Among the new process that goes on at the Argentine Volleyball Federation, one of the areas that is having its biggest changes is the National Referee Secretariat (SNA). Its leader, Rodolfo Rezzoagli, who is FeVA's 1st. Vice-President and also head of Santa Fe Volleyball Federation gives us the details of all the work that they are carrying out. 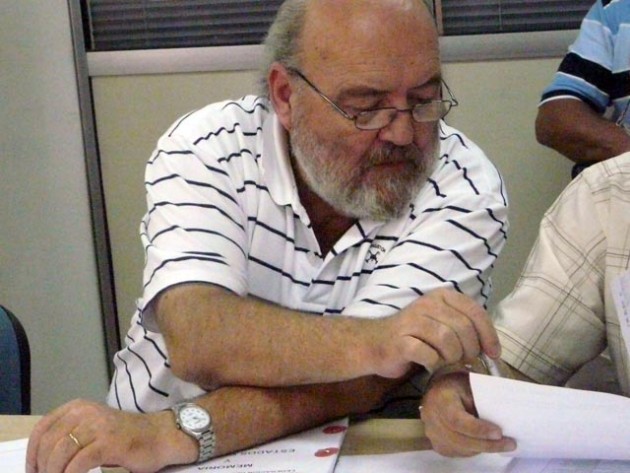 Rezzoagli points out: “The two most important points to work is to modify the administration and technical facts. The Administrative official now in charge of this area is Gabriel Garay from San Juan and he is preparing a complete file of all the referee’s data. The technical new official is Marcelo Nuñez from Rosario, who is working on the National Referee School, in charge of Guillermo Paredes“.

But work goes on with other matters. “We also have plans for the first SNA meeting at FeVA HQ is April and thereafter, meetings every two months in different parts of the country, starting with Cordoba and going on with Cuyo and NOA“.

Therefore the SNA shows that they will follow the same federation goal of all the FeVA. “It will even be deeper, there will be a referee delegate representing each province. Here there is place for everyone that wants to improve our work“.

About the new officials, the former international referee added: “It looks from the start that it is more open for all federations and that is something we look forward as before it was not so“.

The return of the heir – Facundo...