This Monday, the Argentine Seniors' Women Team will travel to San Carlos, Brazil, where on Wednesday will start the terrific hard challenge of the Women South American Olympic Qualification competitions with the winner obtaining the only ticket for London 2012 for the Continent 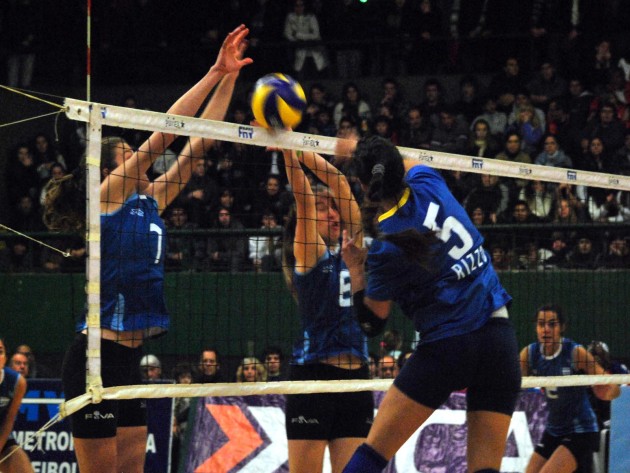 The team coached by Horacio Bastit will face other six very strong teams, including the host team of Brazil, Peru, Colombia and Venezuela. The tournament will last from Wednesday till next Sunday, May 13th.

The national team will travel with Pluna at 9.20 arriving about 14.00 to Brazil. Their first match will take place on Wednesday at 17.00 v Venezuela. Then, on Thursday at 15.30 v Chile and finally on Pool B closing the first round v Peru on Friday 11th at 17.00 (all local times).

Pool A will face the host team of Brazil v Colombia and Uruguay. The best two teams of each pool will face each other in crossing formula at semi-finals on Saturday while on Sunday the final match for London will be played.