Top seed Personal Bolívar advanced to their third consecutive playoff finals by winning semifinal series with a 3-1 against No.4 Lomas Vóley. 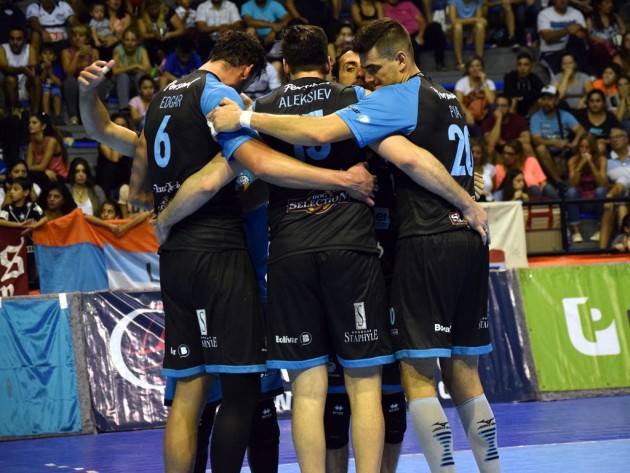 Bolívar brought themselves to the situation to resolve the playoff semifinal series of the Argentine Men’s Volleyball Championship (Liga Argentina de Voleibol Banco Nación) against Lomas on the road, prevailing in Game 4 by a 22-25, 25-20, 25-17 and 25-18.

Australian opposite hitter Thomas Edgar was once again the main figure of the match for Bolívar, scoring 29 points and followed by Pablo Crer with 14. Brazilian opposite Renato Adornelas and Cristian Poglajen had 18 points each for Lomas.

Thus, Bolívar will play their third playoff finals in a row, all against fierce rivals UPCN San Juan Vóley, and 11th in 15 seasons as participants in the Argentine top division. Also, Bolívar will try to win their first national title in seven years.

Have you ever seen Horacio Dileo celebrating like this? (VIDEO)

POL M: Resovia demolish Zaksa in last round to stay in second place