Update on situation in Telecom Baku. 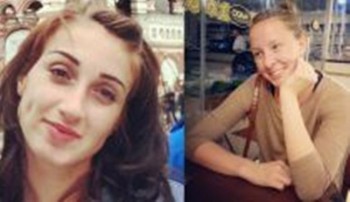 We have already written that Arina Bakhramova and Bogdana Anisova left Telecom Baku, but now there are some new information which suggests that two Ukrainian players were forced to leave Azerbaijan!

Bakhramova and Anisova admitted they have violated discipline on 8th December as they returned to hotel later than it was allowed, but stated that club has gone too far with punishments. Therefore, they sent an open letter to Minister of Communication and Information Technologies of Azerbaijan in which they complain about current situation:

“We apologized for violating the club’s discipline, and were willing to accept the penalty, but club’s management threatened us that we must leave Azerbaijan immediately! We bought tickets on our own and returned to Ukraine on 14th December, without any papers of our release. Now, we can not continue career anywhere.”

Two players also said that they will write to first lady of Azerbaijan so their case could be solved.