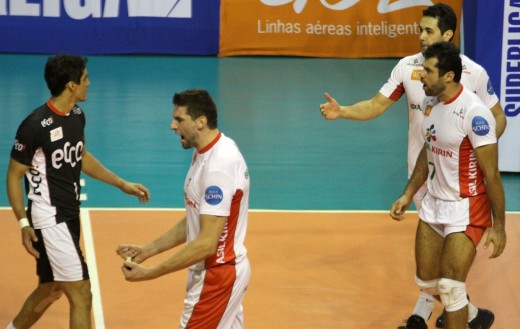 The opposite Rivaldo was the best scorer of the game with 18 points. This is the first defeat of Vivo/Minas in this year’s Superliga. In other hand, Kirin recovered after defeat in last round and reached third win in Brazilian elite rang.

The first set gave fans everything that they expected from this match. Both team played set with breathtaking moves and, in the end, home side clinched the first part with 29-27. In another sets, hosts didn’t had problems like in first, and took deserved win. 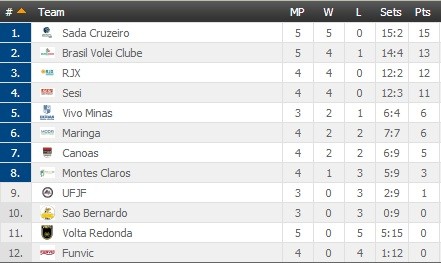